So, where did all these beetles come from? Japanese Beetles were brought into the United States in 1916, thought to be hidden in a shipment of irises from Japan. These pests were not known to be a major threat to plants in Japan. Beetles are attracted to certain plants and female beetle pheromones. Their favorite plants to feast on include roses, crabapples, pin oak, hibiscus, grapes, and raspberries (just to name a few).

Treated shrubs and trees may still have a beetle problem. Brookside Lawn service will make a special visit for anyone on a regular tree and shrub program with at least 5-steps. As well as anyone who has had a treatment in the last 30 days. Things to consider when planting trees and shrubs choose plants that are seldom damaged by Japanese beetle feeding. Some types are boxwood, red maple, flowering dogwoods, hollies, magnolias and lilacs. 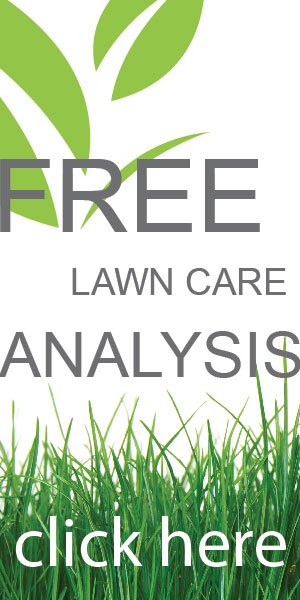 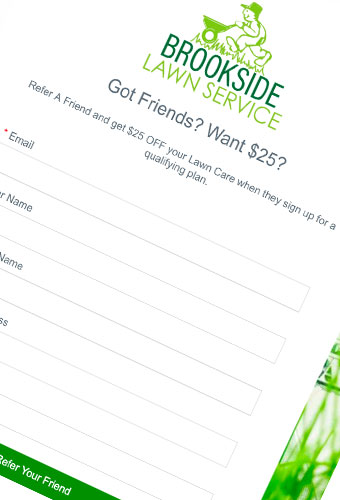